We partnered with 2K Games to bring New Bordeaux’s culture and Mafia underbelly to life for veteran fans and new audiences.

Mafia III had to contend with multiple AAA titles released around its launch, so expanding the audience was a must. Our strategy hinged on cross-cultural overlap, so we targeted potential fans within music, hip-hop, and sneaker culture with great success — Mafia III became the fastest-selling game in 2K history. 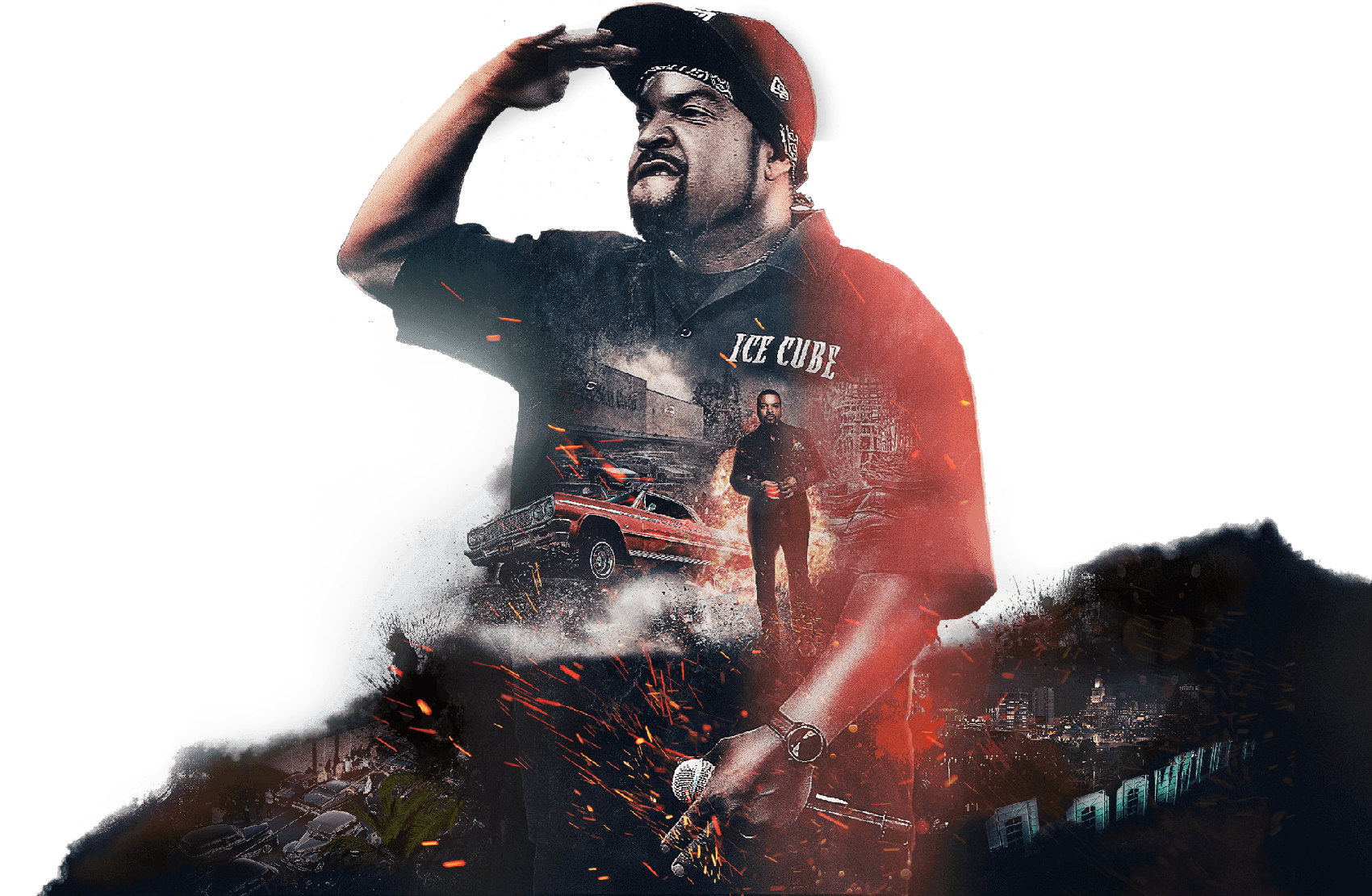 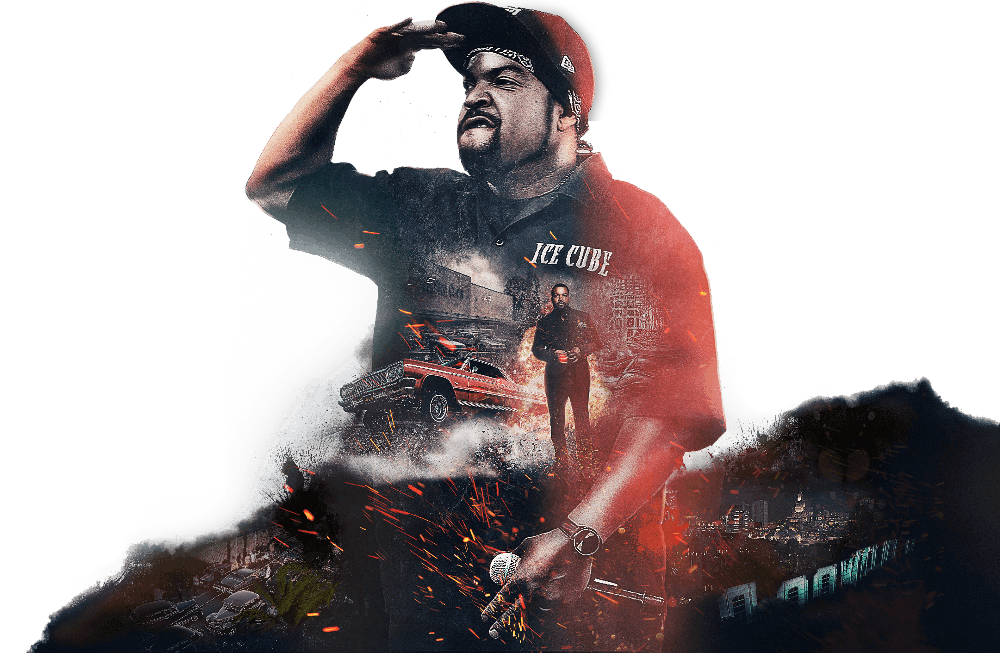 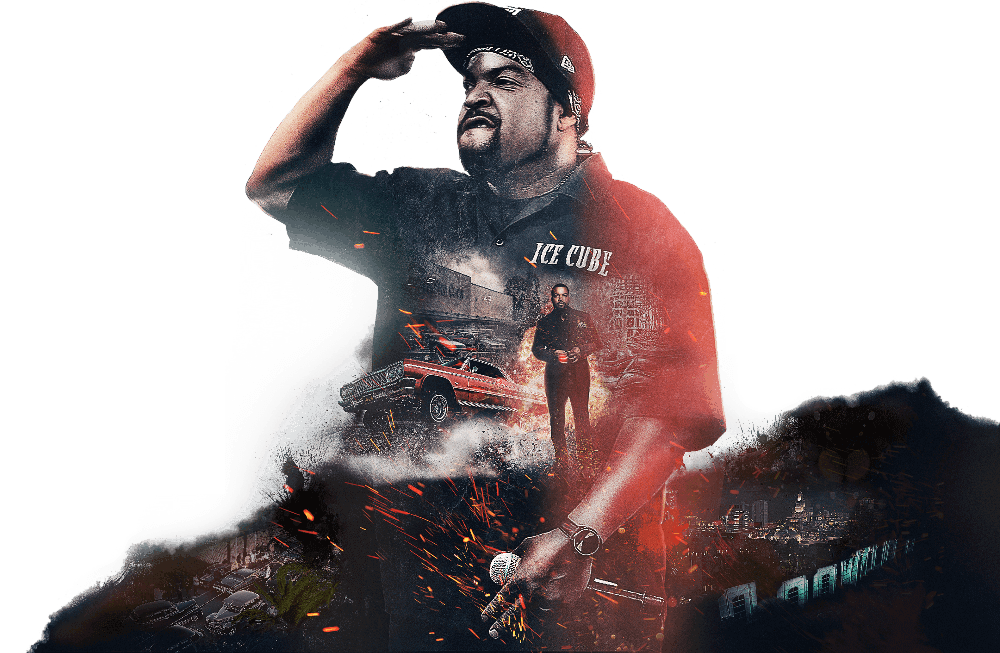 We teamed up with renowned sneaker artist Kickasso and Complex Magazine to celebrate the game’s release with a Mafia III-inspired Adidas NMD. Influential artists and personalities in the hip-hop community helped to launch the shoe as an exclusive giveaway.

Because it was important to remain authentic to Mafia III’s setting, we also invited fans to experience the amazing city that inspired New Bordeaux. We worked with local NOLA hip-hop artist Curren$y to arrange a driving tour of the city and its unique, vibrant culture. 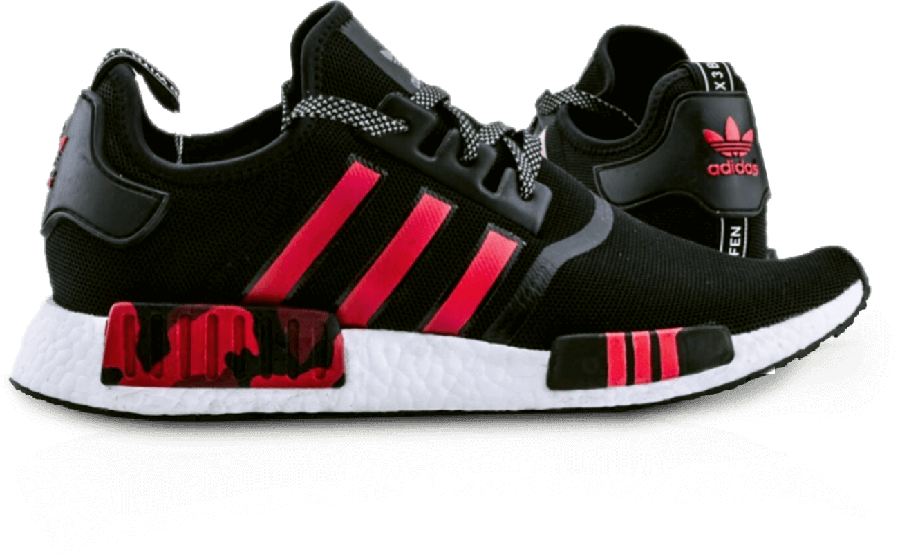 We knew the soundtrack was destined to be more than just a gritty, rock & roll backdrop for the game — even Rolling Stone wrote that Mafia III was “scored like a formidable Sixties mixtape.” So we brought it to partners like Spotify, Pandora, and Genius, along with a new Ice Cube and DJ Shadow collaboration for Mafia III called “Nobody Wants to Die.” 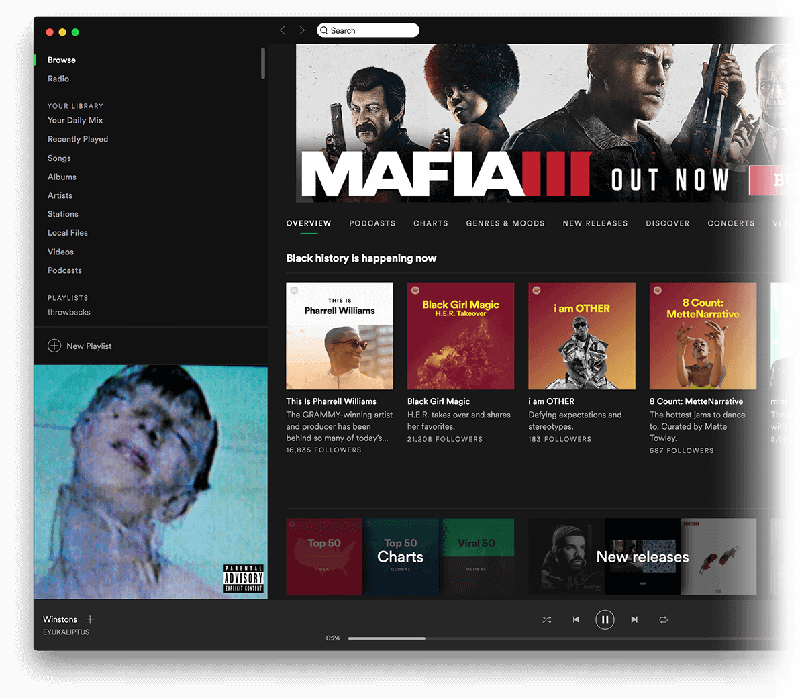 Rather than simply cut up the same key art into the usual set of digital banners, we created three distinct phases that emphasized different parts of the campaign with very different looks, targeted to different audiences.

The first visual phase was was built around the iconic red “III,” announcing the Mafia series’ return with some serious swagger. In the second phase, we began positioning Mafia III as the gaming equivalent of a prestige crime saga like American Gangster or Heat – more film than game — one that promised an unmissable blend of action, drama, and Oscar-quality writing. The third phase, building to launch, emphasized the box art with complex animations, site takeovers, and break-the-frame banners, ramping up excitement in an explosive way.